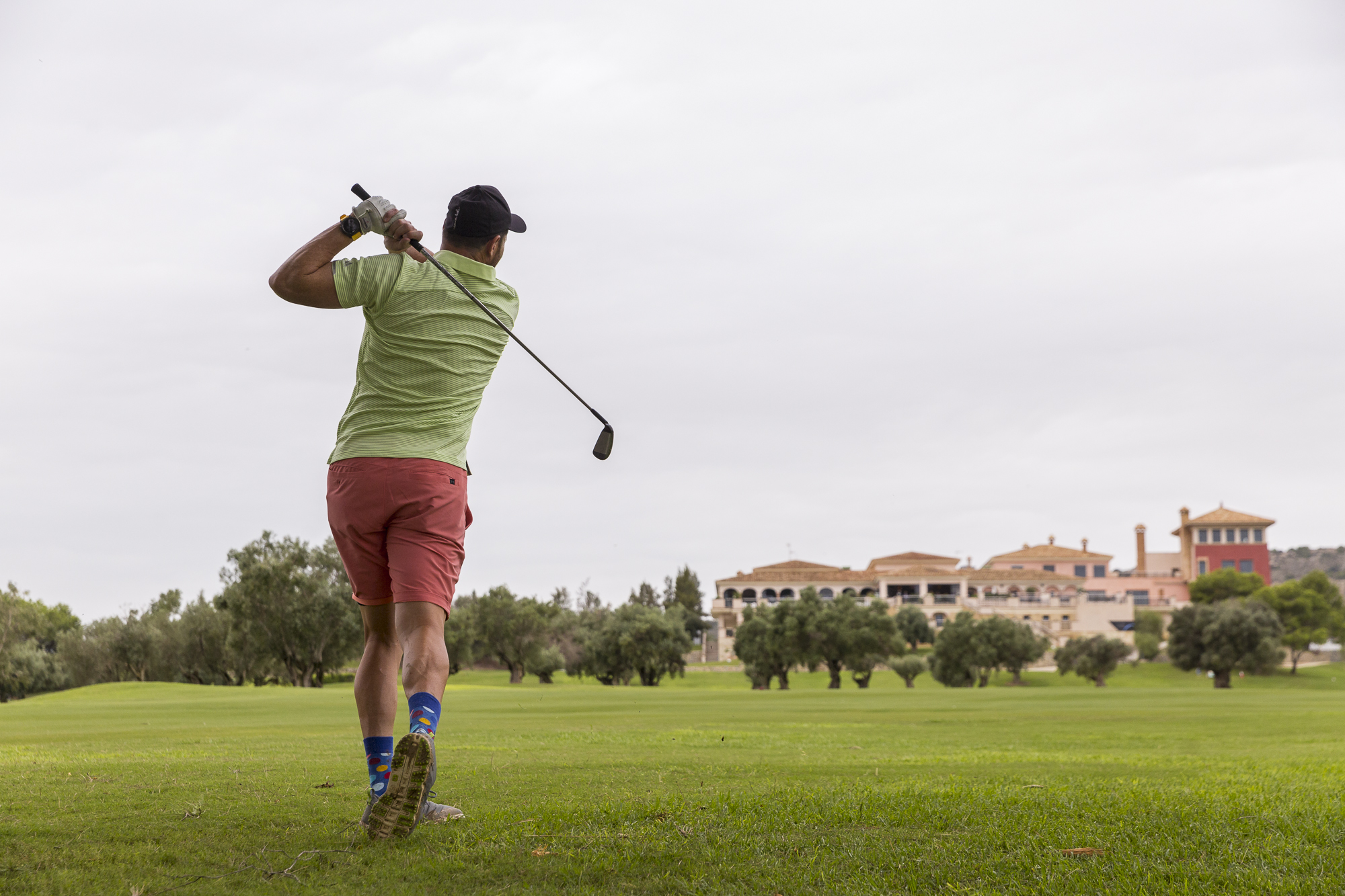 In the last couple of weeks, Spain has witnessed some of its worst flooding in over 140 years according to Spanish weather agency AEMET. The storms have left a trail of destruction with six people losing their lives and thousands having to be evacuated from their homes.

Alicante and Murcia regions received the biggest brunt of the weather with the Southern Costa del Sol, Valencia and Almeria also experiencing high levels of rain and flooding.

The Vega Baja region, which includes Torrevieja and Orihuela were the worst hit with the Segura River bursting its banks in several places causing catastrophic floods.

Gota Fría or ‘The Cold Drop’ is the name given by meteorologists to the weather phenomenon, which can cause devastating floods between the months of September and October here in Spain.

The conditions created by Gota Fría are commonly referred to as DANA in Spanish, which is an isolated high altitude depression.

Fortunately, the bad weather front has now passed with communities starting to get back on their feet again.

For those who play golf here in Spain, you will be pleased to know that the golf courses in the Costa Blanca region, which were affected the most have now recovered with courses draining nicely.

The La Finca Resort, which incorporates the La Finca Course, Villamartin and Las Ramblas have reported that all of their courses and facilities are now operational again. https://golfindustria.es/la-finca-resort-recupera-la-normalidad-tras-las-incidencias-causadas-por-la-gota-fria/

Thankfully, most of the courses here on the Costa del Sol were unscathed by the storms apart from Anoreta in Malaga, where a number of rounds had to be cancelled.

Our best wishes go out to all of those who have been affected by Gota Fria. A big thank you from all of us here at Golf Breaks In Spain to the Spanish emergency services who always work so tirelessly to provide help and assistance in such times.