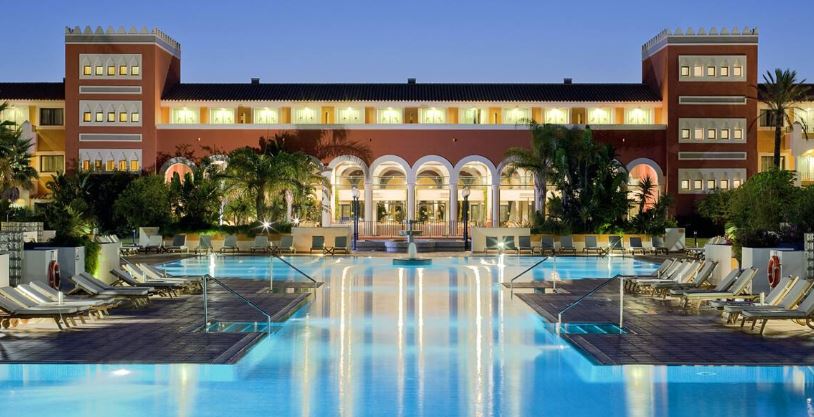 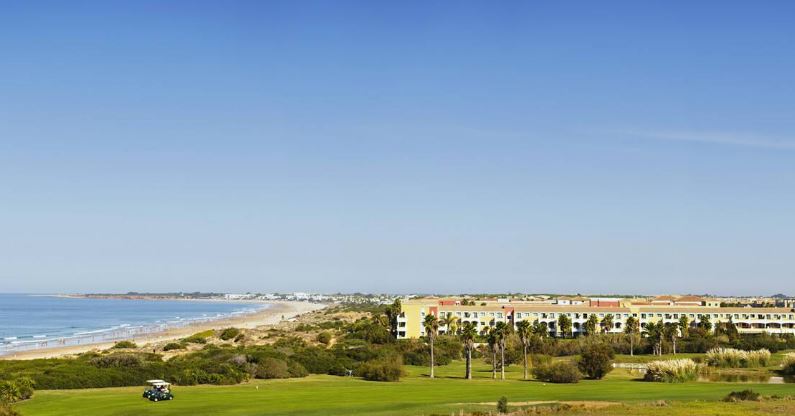 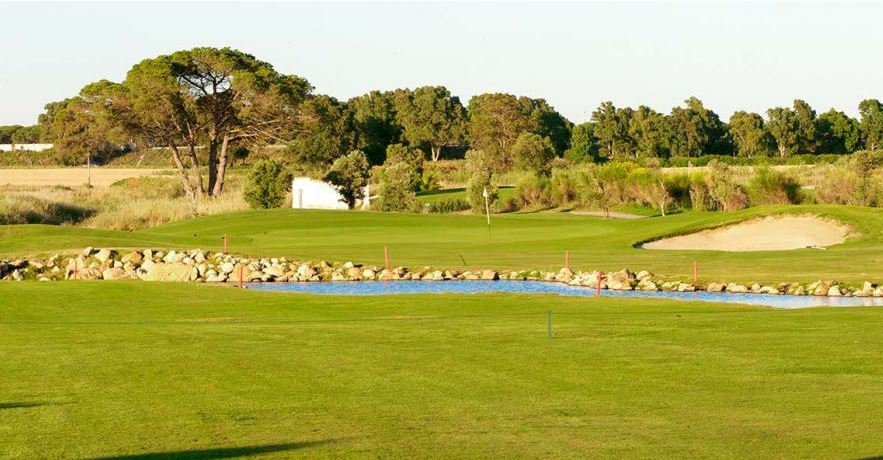 The Sancti Petri Hills golf course can be described as a gentle 18-hole round with a par of 68, sinuous fairways, challenging water hazards, and large moving greens, all surrounded by a real tropical garden within a pinewood, making this a fun and strategic course.

In Chiclana, 2.7 kilometres from the La Barrosa beach and at an altitude of between 14 and 28 metres above sea level, lies the new golf course of Cadiz, La Estancia, extending over 82 hectares.

The course, located within a wholly natural environment, is a 72 Par peppered with protected areas which have been respected in the design of the course and which highlight its beauty, encouraging the player to use different strategies for each hole. The dominant winds, the East and West winds, make for a different game every day. The lakes and streams, as well as forming a significant part of the game, are the natural habitat for the more than 25 species of birds that accompany the player during his/her route around La Estancia.

Just 2 words describe the Novo Sancti Petri golf course which is nowadays considered by many to be the great Severiano Ballesteros’ masterpiece: Challenges and Beauty.

Novo Sancti Petri golf course, the first one designed in Spain by the indomitable and demanding Ballesteros, has been laid out so that players can enjoy the entire philosophy of the game and of Seve’s indomitable spirit in its purest form.