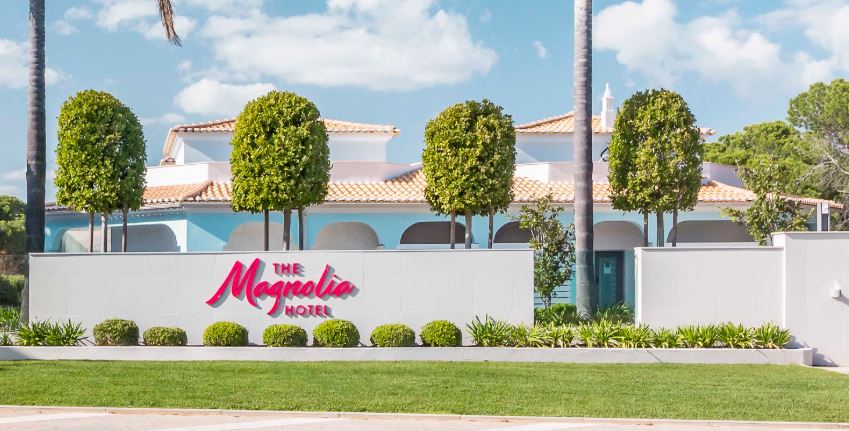 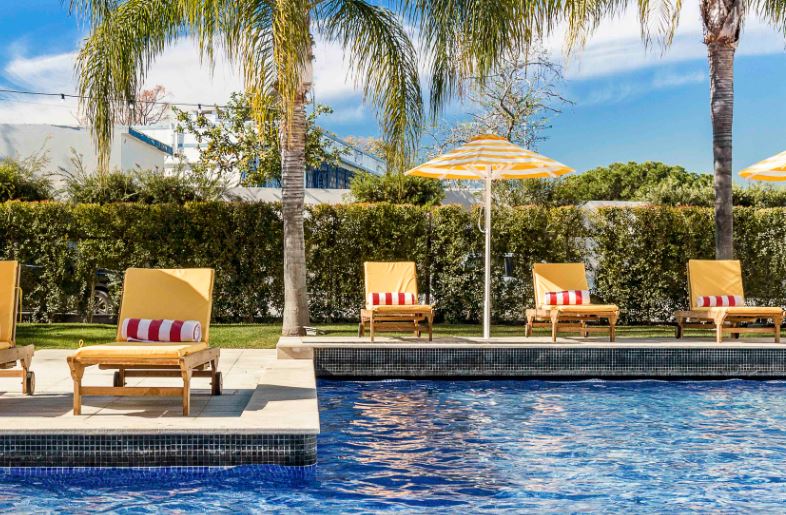 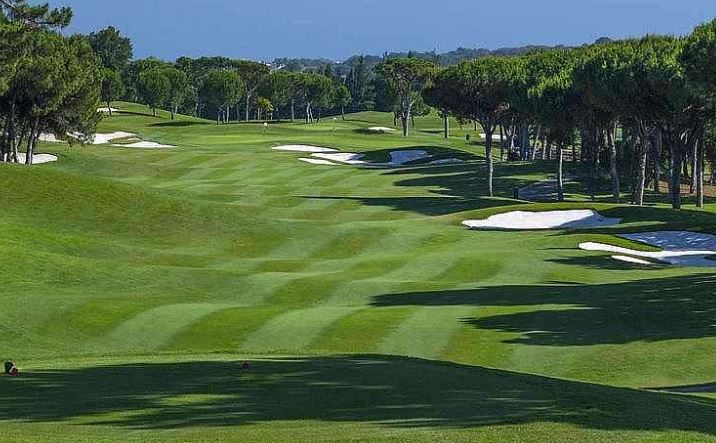 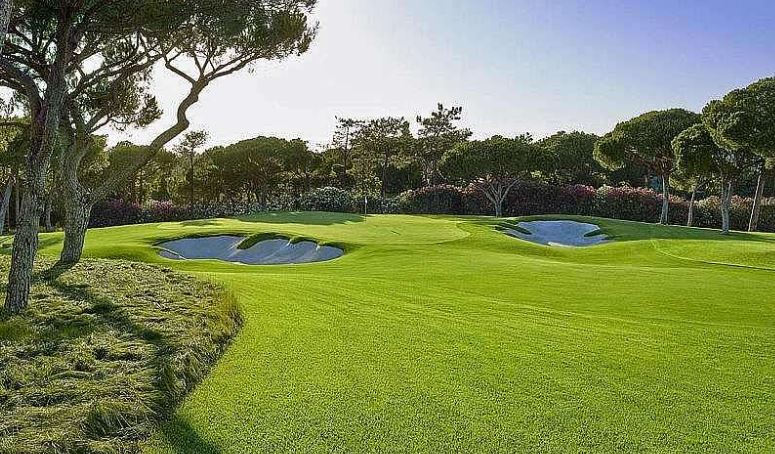 The four-star Magnolia Hotel is located close to the resort of Quinta do Lago, a prime golf destination on The Algarve.

This boutique hotel has taken inspiration from the iconic Miami motels and brings a taste of Palm Springs in the 1950’s to the Algarve.

Only a 25-minute drive from Faro airport, 2.5 miles from Garrao Beach and with all the shops, challenging golf courses and amazing water sports that Quinta do Lago has to offer, The Magnolia Hotel really does have everything you need to enjoy your golfing holiday.

With its vibrant and stylish decor, Magnolia Hotel has 74 elegant and comfortable rooms and 7 vintage cabin-style cottages.

Other facilities for you to enjoy during your stay include a 24 hr reception service, wake up service, laundry service, a heated outdoor pool, tennis court, gym and a bar and restaurant.

The Magnolia restaurant has a laid back feel to it and gives views out to the pool area. You can enjoy dishes such as Portuguese-style sirloin steak, fresh tuna and their speciality seafood.

The pool bar offers you the chance to escape from the midday sun and relax with a beer, a delicious cocktail, or one of the many Portuguese wines on offer.

There are also poolside events that take place including the weekly pool party. Enjoy a BBQ and great live music, while you soak up the sun and after sunset enjoy the Drive-in Movies at the poolside cinema.

The North course is just one of three at the Quinta do Lago resort.

It was opened to the public in 1974 and was originally designed by William Mitchell.

Redesigned in 2014 by renowned golf course architect Beau Welling and Ryder Cup captain Paul McGinley, the layout has been built to the highest specifications.

6,126m in length and a Par 72, all of the holes on the North course have four tee positions, a number of water hazards and measuredly placed bunkers.

The course is a great challenge for golfers of all abilities, especially those that have a good touch around the green and can draw the ball well.

The South course was first designed in 1974 by William Mitchell and is regarded as one of the finest golf courses on the Algarve.

A favourite among the European Tour Players, the South course has played host to many professional golf tournaments including the PortugueseOPen from 1976 to 2001.

Measuring 6,448 metres in length and a Par 72, the course is a good challenge for golfers of all abilities.

The front nine holes favour those who like to draw the ball and the back nine holes, which loop around the lake favouring a fade from the tee. In order to hit the greens in regulation, you will need to be consistent off the tee and drive well.

Designed by Jorge Santana da Silva, the Laranjal course opened to the public in 2009 and won the Best Golf Course Award at the Portuguese Travel Awards in 2011.

This championship course is quite demanding and will require a high level of creativity and accuracy from tee to green.